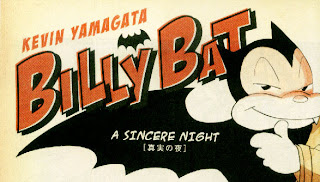 I started out my storied career of loving graphic stories by reading American comics.

When I was a kid, my dad and brother and I would go to a comic shop in Ann Arbor, Michigan called Eye of Agamotto, and we would spend hours sifting through the comics books bins. The place, in my memory, was a geek's paradise, all full up of comics and image. It was up a flight of stairs and hidden away like in another world. I loved that I was just eye level with the glass cases, the way the wooden floors creaked and noted the shuffle of our shoes, the way it smelled on warm summer afternoons, like paper and books, something mysterious.

My brother and I were going through a GI Joe phase, which was just okay with my dad, a Vietnam Vet who could connect to us through war stories. I think the owner of the place was a vet, too. I wonder, now, if they talked about the war while we wandered through the place.

I was in third grade and my brother in fifth. My brother wanted to go every day because he coveted GI Joe #2, which had a small, shitty run after the first, much touted issue, pretty much flopped. The comic was super expensive and sealed in plastic, and my brother would just stand and stare at it, then whinge about it forever. 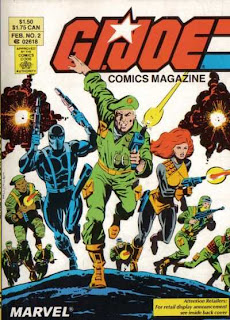 I wanted to read it, sure, but it was way out of our price range. So, while my brother oggled his dream comic, I searched the bins. I was, for some reason, really into Howard The Duck, an "existential comic" about a duck from outer space. These were cheap, and my dad bought them for me without much of a fuss. Maybe he was relieved, because I wasn't asking for a pony or dance lessons or GI Joe #2. 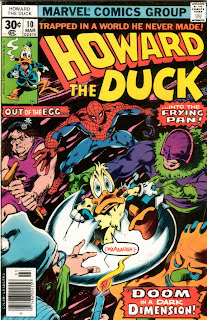 Yup, I cut my comic teeth on Howard the Duck. What of it? Thus began my lifelong fascination with comics, geeks, and things you can find in bins. For a long time, I read American comics. Then I switched over primarily to manga, which I've been reading almost exclusively for the last few years. Lately, I've been really in love with manga that feels reflective of my early love of comics, a bit dark, a bit super, a bit human, not all flash lines and giant hearts and eyes, but smart, literary, and fantastic.

Right now, I'm almost finished reading Naoki Urasawa's 20th Century Boys which has so blown me away, that I don't rightly know how to write about it. Last night, in an Urasawa mood,  I started reading scanlations of Billy Bat. I usually read licensed comics, but the art just drew me in with it's slightly American sensibility, and there I was thinking about the stories that started me on comics. 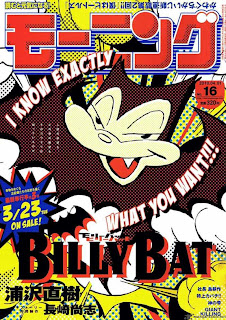 I particularly like the concept of this comic, the story of an American comic book artist, Kevin Yamagata, who is half-Japanese. His comic Billy Bat, the hard boiled story of an anthropomorphized  bat detective, is as popular as any other super hero comic out there. Kevin's success is colored, however, by the fact that he may have accidentally copied the Billy Bat character from another artist in Japan, and he must go to Japan to investigate and prove to himself that he has not stolen the story or character designs.

The story alternates between the Billy Bat story line and Kevin's life and involves mystery on all levels. 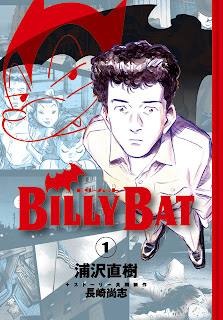 I've not yet seen any information about when this comic will be licensed in the United States, but I really hope it is because I'd like to read more.
Posted by William Shakespeare